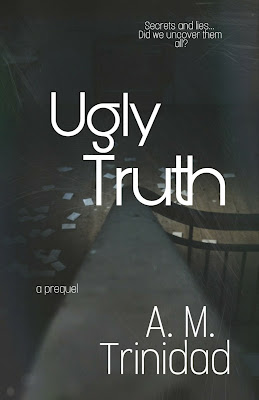 PREQUEL IN THE SOUTH SERIES
Victoria Gutierrez is about to start college, along with moving into her new home with her mother.
She is all set.
All she has to do now is get a part-time job, and get by on her classes.
It doesn't hurt to let off some steam by hanging out with her cousin, Gabe, more often. Gabe is in a band, so also spending time with the other band members is a given, right?
Especially with one in particular...
Victoria truly has a good life.
Simple, yet engaging.
Until her life irrevocably changes.
She thought her and her mother would finally be able to recreate themselves. Start living. Spend time with family and make new friends, but some things are just not that easy.
Every family has its own faults. This family, however, just happens to have some pretty significant ones.
Lies are told and secrets get exposed...
And not only does it include Victoria and Gabe, but also Gabe's best friend and band mate, Keanu, who is the lead singer. Too bad her immediate impression of him didn't last...
Victoria and her family need to make sense of everything soon or it is all going to break apart, indefinitely. 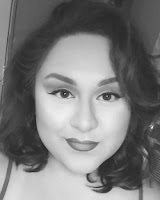 When she isn't reading, she's writing. Or sleeping.

Eating. Farting. Watching anime. Reading manga. Watching YouTube videos. There also are those rare (not really) times where she gets sucked into the mindless scrolling of social media (mainly Instagram). Or just sitting in the restroom. Doing all of the above.

Trinidad is an emo otaku at heart. Meaning, she can't take a joke, thinks about a lot of dark shit, weird as hell and is super lazy. So, her family and friends aren't too surprised if something shows up in a story or poem. Something is inevitably going to spark an urge for her to write and expand on it. Create. No one is safe. Writing is therapeutic and she will utilize it.

Check out what I'm working on next!

A website will be coming real soon, so stay tuned.